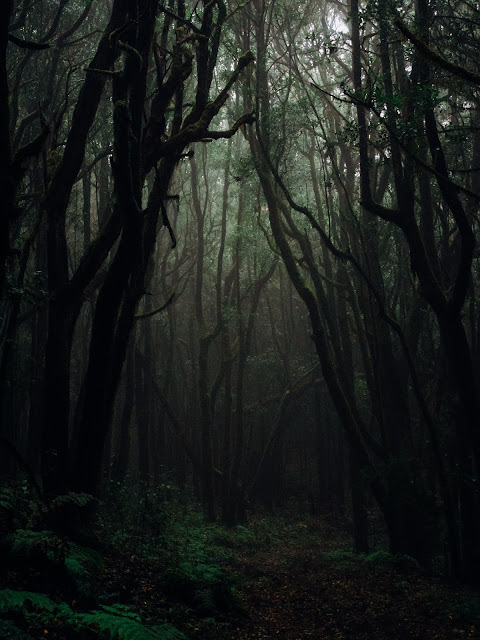 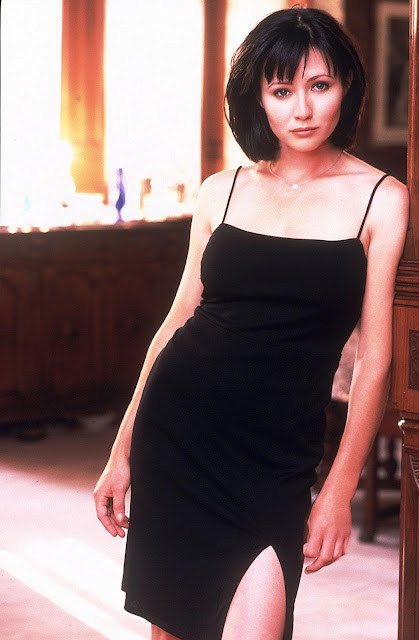 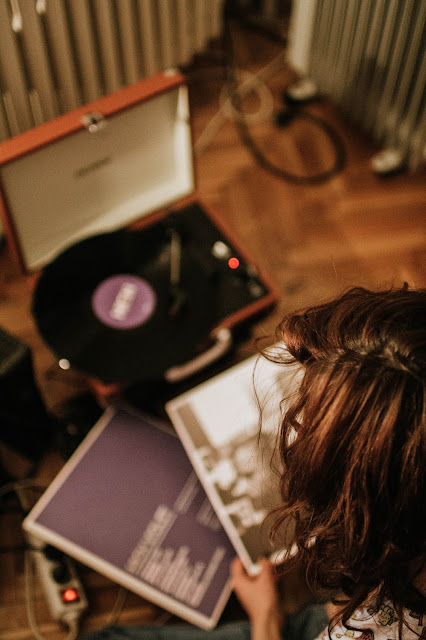 Heal Your Mind & You Can Heal You Life 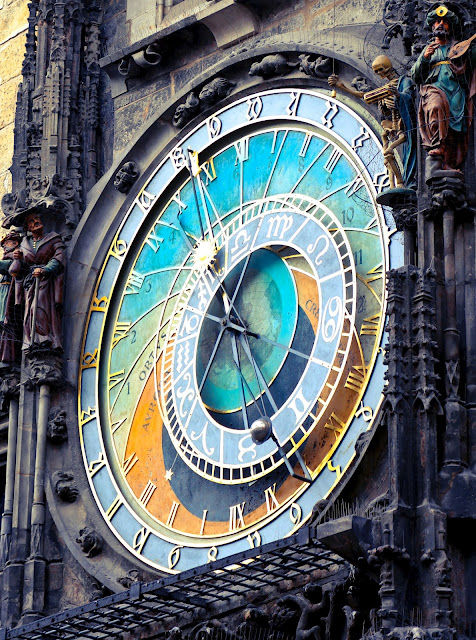 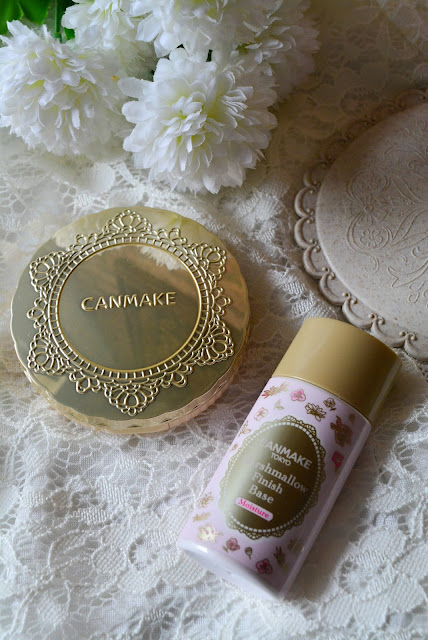 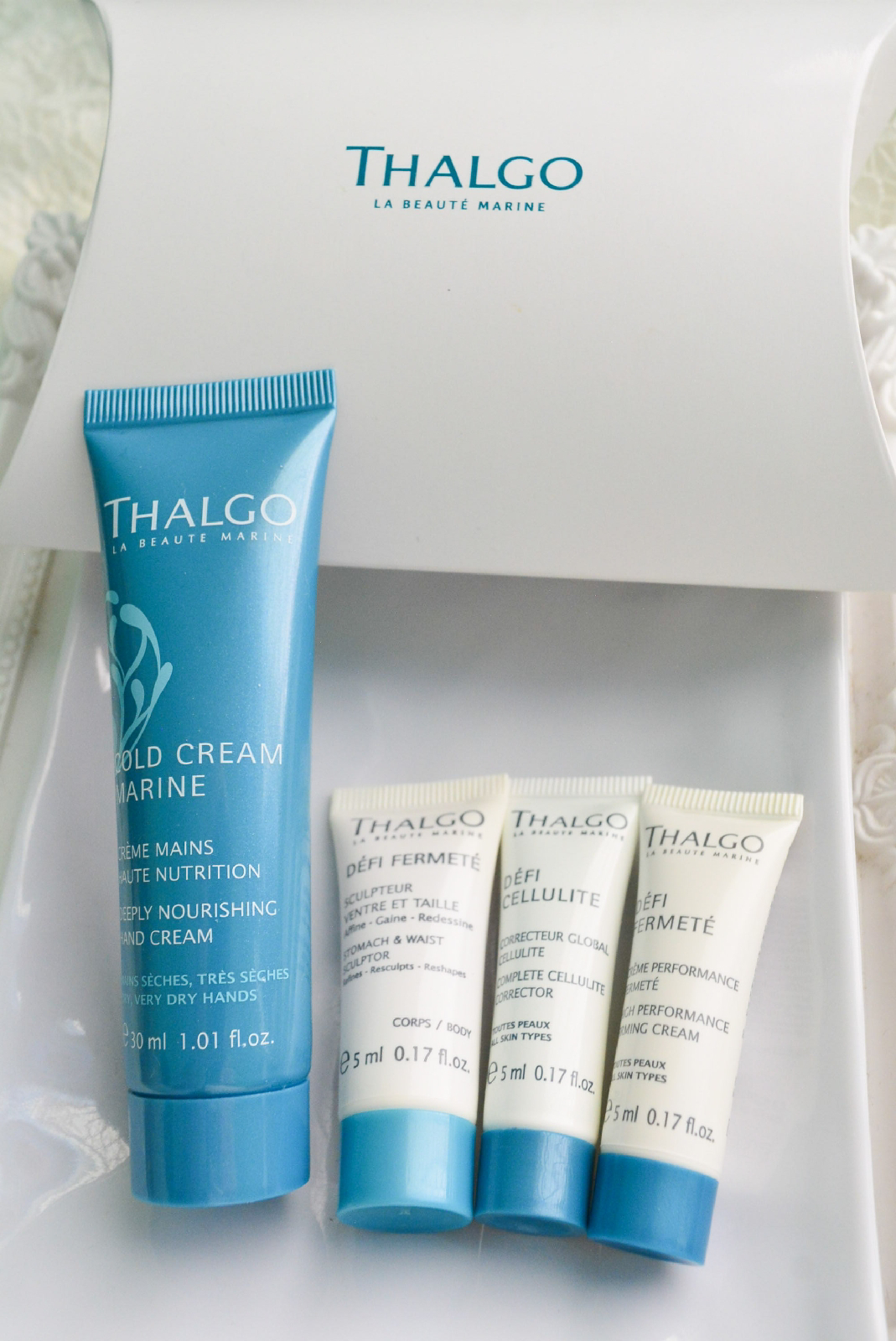 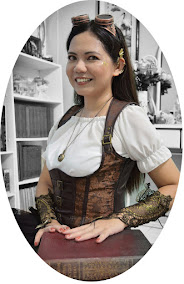 A melancholic dreamer who has a strange obsession with scents, mythical beings and all things magical ✨